Get fresh music recommendations delivered to your inbox every Friday.

by Edd Donovan and The Wandering Moles 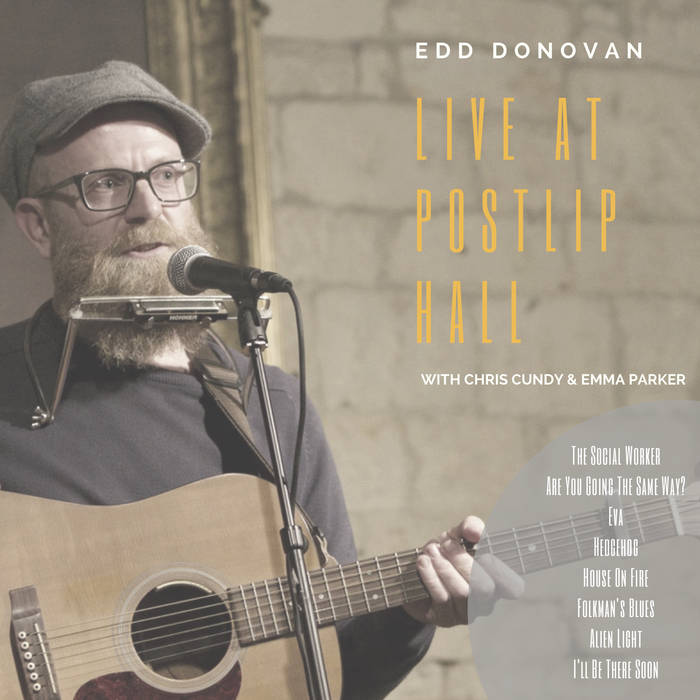 This is a live album, recorded at Postlip Hall, Winchcombe in November 2018. It has live versions of songs that have been previously released under Edd's previous two albums, released with 'Edd Donovan and The Wandering Moles' and two previously unreleased tracks which will appear on future releases ('Eva' and 'Folk Man's Blues').

Edd Donovan is a highly distinctive singer and songwriter with a rare, original talent. His sound is heartfelt – comforting, yet challenging – wise. Originally from Merseyside, he has made his home in Cheltenham.

His critically acclaimed début album, Something To Take The Edge Off, was released in April 2014.

Bandcamp Daily  your guide to the world of Bandcamp

Damu The Fudgemunk shares his recent collab with Def Pressé, plus jams from Common and more